New Research Indicates That UK Faces Looming Energy Crunch – How Does It Relate To Your Company?

According to new research by prominent law firm, Bircham Dyson Bell, the UK faces a “looming energy crunch”, with almost 25GW of generating capacity due to close by 2030. With 18 major UK power stations closing since 2012, capacity has dropped 15GW to around 86GW. With 7GW set to drop by 2020 and another 18GW by 2030, how do companies like yours ensure that they have the sturdy, continuous power supplies that they need to ensure service levels remain intact? 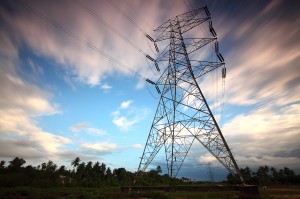 As shentongroup has highlighted before, as the older power stations are taken offline, which include; Longannet, Ferrybridge and Rugeley, there are currently 18 projects of more than 50MW capacity that have been granted consent. With a combined capacity of less than 18GW, even if all are built and operational by the end of the next decade, the National Grid will be left with 19GW less power than in 2012. Therefore, organisations should start to act upon asserting their independence from mains power supplies now.

If your organisation has high demands for hot water, then a CHP cogeneration option is a likely and viable one. Combined heat and power systems use natural gas to generate electricity cheaper and greener than mains power supplies. The heat generated during this process is used to heat water for heating and hot running water. Large employers, hotels, hospitals, universities and colleges, and sport and leisure sites will benefit. 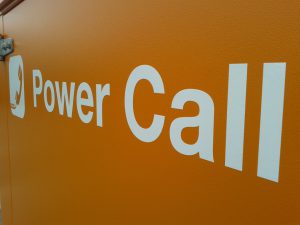 Because the impending National Grid shortfalls hint heavily at regular power cuts, for organisations depending on power supplies for security, data and communication integrity, heating and life support systems, backup generators are an option. shentongroup provides single and three-phases generators ranging from 10kVA to 3.2MVA and provides the entire offering of refuelling, maintenance and emergency support.

For smaller organisations, or ones with limited space, tenancy rights or finances, an emergency generator service like shentongroup‘s Power Call could be the option. Once a weather-proof plug has been attached to a building, an emergency call will achieve power reactivation within the hour.

With Energy UK recently calling on the government to set the Levy Control Framework budget beyond 2020 ‘as a matter of urgency’, the reality of the UK’s mains power crisis could not be any more vivid.  shentongroup has a team of highly experienced continuous power experts at hand to discuss the options of every single type of organisation.

To speak to a member of the shentongroup team, get in touch now!