UK’s Power Getting Greener – But Is It Any More Reliable?

Whilst we’ve reported on the instability of National Grid power supplies a great deal, some good news comes in the form of a recent article in The Guardian which states that a record 46% of the UK’s electricity was generated by clean energy sources last year. According to official figures, low-carbon energy sources accounted for nearly half of the country’s electricity supply, outstripping coal for the first time. 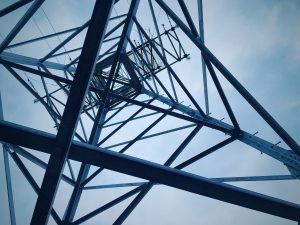 In all, renewable sources, which include onshore and offshore wind, solar farms, hydroelectric dams and biomass accounted for 25% of the UK’s overall electricity. Quite rightly so, the government is determined to phase out polluting coal-fired power stations by 2025, but only if new gas plants can be brought into service to meet demands, something which does not seem to be the case. With generation capacity down and reserve power levels at their lowest for a long time, some of this fall has been offset by new renewables, but using wind as an example, power is only there when weather conditions are favourable. No wind equates to no electricity and very high winds also results in wind farms being taken offline.

Meanwhile in London, the UK government toils with the decision-making process surrounding the much debated Hinckley nuclear power station. French energy giant, EDF, hopes to get the go-ahead for the £18 billion project which could provide an entire fifth of the UK’s electricity demands. However, concerns over the safety of nuclear energy make gas a more favourable option fore many. Gas plants can be built at a fraction of the cost of nuclear plants and the government is eager for more to be brought online over the next few years, and yet, no new gas plants have in fact come online since 2013. We’ve also highlighted the increasing availability of biogas in recent weeks and shentongroup played a roll in this year’s UK AD & Biogas, showcasing Combined Heat and Power units that run on cheaper, greener biogas. 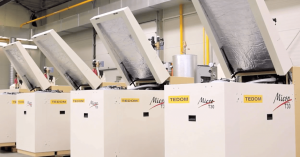 So the push towards greener electricity is certainly underway, albeit slowly. Whether or not Hinckley gets the go ahead, it will not be producing electricity for a good number of years in any case. With coal power stations closing at a greater rate that gas power stations are coming into service, we arrive back to the issue of potential blackouts and power cuts this approaching winter. To secure your organisation’s power supplies, regardless of National Grid power supplies, discuss your continuous power options with the experts. Speak to shentongroup today (click).