National Grid is confident that, despite the UK voting to leave the EU, the business case for building links between Britain and it’s EU neighbours remains good, as reported by Reuters. Britain plans new inter-connectors with France, Denmark, Belgium and Norway, aiming to add 14 gigawatts (GW) of capacity to the 4 GW provided by the four inter-connectors already in place with Europe. 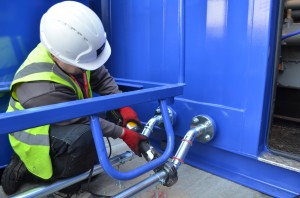 Writing for Reuters, Nina Chestney suggests that the country’s decision to leave the EU has raised some concerns that Britain could lose any say in EU regulation of networks and power trading though, potentially upsetting plans for more power links with continental Europe. Chestney also writes that, with Theresa May’s recent announcement that the UK may be leaving the single market, the potential ‘hard Brexit’ raises the likelihood of the UK departing from the Internal Energy Market (IEM), the body that coordinates access to energy across the EU. 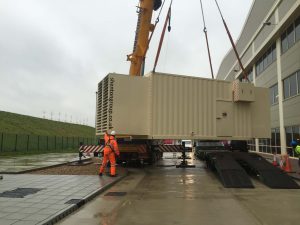 Any uncertainty, combined with the UK’s reserve power levels being at their lowest for many years, enforces an argument for UK businesses to take greater control over their own power supplies. With the potential for brownouts and blackouts threatening power-critical organisations, Standby Generators and Uninterruptible Power Supply solutions present themselves as increasingly viable options. In addition, with natural gas and biogas proving increasingly more abundant, cheaper and greener, larger organisations, particularly those with high demands for hot water should consider Combined Heat and Power systems (CHP). Combined Heat and Power generates low-price electricity from these fuels, producing hot water from the heat generated (read our CHP white-papers here).

Click here to discuss your organisation’s power options with a member of the shentongroup team now!