Another National Grid proposal will be debated by ministers in the UK and Norway soon and that is the prospect of linking the UK’s National Grid to Norway via an under-sea cable. Enabling Britain to tap into the prosperous Scandinavian country’s vast supply of green energy, the provision of a multi-billion pound inter-connector would need realising. 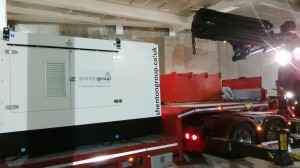 Reportedly, this solution would enable the faltering National Grid to produce some three times more energy than that produced by the new £24bn Hinckley Point nuclear power station in Somerset alone. However, the scheme would take many years to deliver and as mentioned, would be extremely costly, factors that reinforce the need for companies across the UK to take control of their own continuous power supplies now.

In addition to the Norway initiative, the UK is already connected to a number of other countries including; Belgium, France and Ireland, and another potential solution under consideration is interconnectivity with Iceland, to access the country’s extensive volcanic geothermal energy resources. 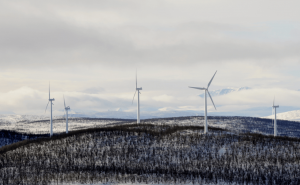 To learn more, speak to a shentongroup expert now!