Herald Scotland explained this week how National Grid issued a report comprising two documents this June entitled ‘System Needs and Product Strategy’ and ‘Future Balancing Service’.  Drafted by engineers, for engineers, the documents set out major problems facing the grid between now and 2020. 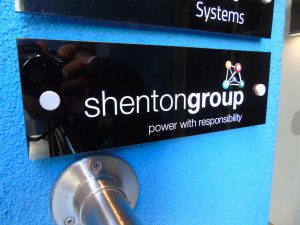 Described as a ‘summary of chaos’ by Herald Scotland, the documents reveal that National Grid is clear that most of its rescue proposals are not yet significantly researched, let alone ready for deployment. It looks unlikely that any necessary developments will be implementable to make any necessary improvements by its own target dates of January 2019 and a deployment date of 2022.

The report talks of ‘aspiration’, ‘ambition’ and ‘commitment’, thus highlighting the absence of a functioning, independent electricity modelling and forward-planning authority. 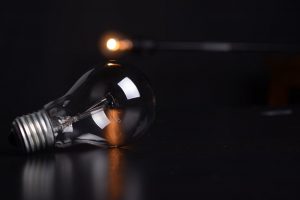 he major concerns relating to National Grid include: a lack of replacements as large power stations are retired, something which is causing lack of control of the ‘rate of change of frequency’ as supply and demand balance becomes increasingly susceptible to renewables surges or even collapse.  Wider frequency response control difficulties are increasing due to the grid now needing response that acts ‘faster than we have today’, which need to be ‘designed and implemented’.  The report also highlights the country’s inability to re-start areas after major faults as big power stations close.