Although capacity shortfalls have been on the cards for some years now, with autumn looming, the widely predicted power shortfalls and subsequent blackouts are an impending possibility and companies that depend on uninterruptible power supplies should act now to ensure there’s no significant break in their business. 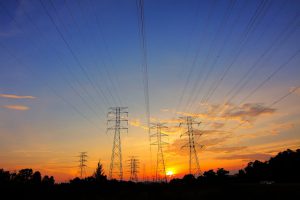 Last week, prominent energy industrialist, Alexander Temerko, accused the National Grid of failing the UK by overseeing the huge fall in spare capacity that will see Britain closer to blackouts this winter than in recent years. Temerko told The Guardian that The National Grid has failed to invest in future-proofing and has actually driven the grid to a state where no new capacity can be added without major upgrades. 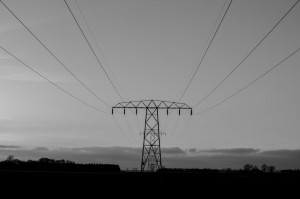 Mr Temerko’s solution to the UK’s problem would involve splitting up the National Grid into a profit-generating arm with a responsibility to forge global links and interconnection, along with a public service that focused on maintaining and modernising the UK’s power infrastructure. Temerko himself has ambitions to build a power interconnector between the UK and France and was speaking to the Guardian after hearing the grid admitted it had been forced to buy £36.5m worth of new emergency capacity to deal with peak demand this coming winter.

With the predicted margins for spare power this winter at the lowest levels for some years, shentongroup is hard at work installing Standby Power Supplies, Uninterruptible Power Supplies and Combined Heat and Power Systems across a number of industries, including; finance, healthcare, telecoms, manufacturing, retail, education, government, utilities, and leisure and sport. With over 30 years worth of experience, speak to shentongroup for all aspects of critical power continuity.