Your Continuous Power, National Grid and the 2017 Elections

If it isn’t the elections and a certain North American leader dominating the headlines, National Grid has featured rather heavily in the country’s press as of late.

With it’s shares currently proving attractive to investors, the reasons behind this seem to be the likelihood of another Conservative government. With the re-nationalisation of National Grid forming part of Labour’s manifesto, many believe that this process alone would cost taxpayers tens of billions of pounds, as well as threatening performance and development. 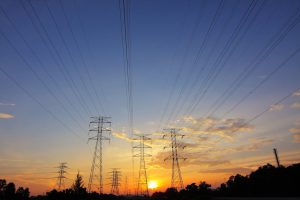 The Tories, on the other hand, plan to introduce a price cap on energy costs, something that does not affect National Grid itself, but rather, it impacts on the big six energy suppliers. Saying that, the Guardian reports that the two biggest energy companies, Centrica and SSE, already appear to have ‘shrugged off’ any impacts of this proposed price cap, with both reporting significant increases in their share prices following the release of the Tory manifesto. 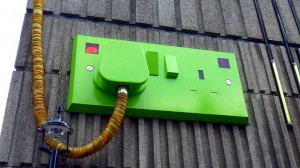 For businesses across the country, regardless of election outcome, there is little assurance surrounding the stability of reserve power levels though, which still sit at some of their lowest levels in recent years. With the replacement of coal power stations falling short, organisations with power-critical services can better understand their continuous power options by reading two shentongroup whitepapers: “Disaster Recovery Planning – how to create a resilient strategy” and “Your free guide to protecting your business with the right type of standby power”.