Brexit and Your Continuous Power Supplies

The press and media really are awash with stories surrounding Brexit at the moment. With the referendum just two months away, how does the potential of leaving the European Union relate to your organisation’s continuous power supplies? Well there are clearly two sides to every argument, and Brexit and continuous power are no exception. 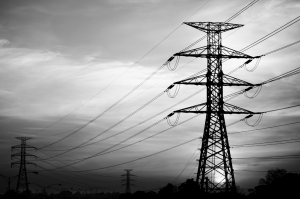 The Financial Times details how Energy Secretary, Amber Rudd, believes that Britain faces an ‘electric shock’, costing consumers at least £500m each year if it leaves the EU. Rudd explains how being in the EU attracts billions of pounds in investment in the UK energy sector, which together helps support over 660,000 jobs in the UK energy sector. She believes that exiting the EU would result in a cessation to this investment. She also states that, should we leave, UK energy costs are likely to rocket by at least half a billion pounds a year.

Conversely, the Leave camp claims that energy bills will in fact go down on Brexit and that there is no evidence that the single market in energy would reduce prices. Cheaper bills will be achieved with less commission interference and the ability to spend UK money on UK policies, according to Leave’s Matthew Elliot. 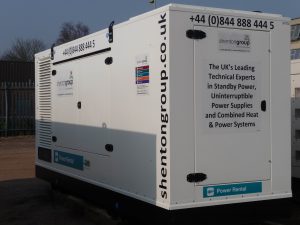 A certainty that seems to remain, regardless of your vote and its outcome, is the UK’s on-going problem of the National Grid decommissioning its older coal power stations far quicker than it can bring greener replacements online. As we’ve mentioned before, this has resulted in some of the lowest levels of reserve power in many years and something that numerous sources report will not improve any time soon.

So for organisations dependent on continuous power supplies, the likelihood of blackouts and ever-expensive mains power should motivate them to look at alternative power solutions. Combined heat and power systems and backup generator solutions give organisations independent, reliable continuous power supplies, regardless of the National Grid and regardless of the Brexit outcome.

So however you vote in June’s referendum, assert your independence from the National Grid now and speak to a member of the shentongroup team to gain a full understanding of the options available to your organisation!