The National Grid could face being broken up, according to The Telegraph, which may mean that its role surrounding balancing the UK’s already precarious power supplies would be largely stripped away in the process. 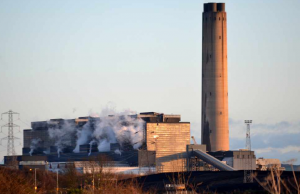 Energy Secretary, Amber Rudd, recently expressed that she believed there to be a strong case for greater independence for the system operator in order to cope with the changing power system in as productive, secure and cost-effective a way as possible.

Her comments follow a great number of concerns raised by other industry players surrounding conflicts of interest between National Grid’s role balancing supply and demand on UK gas and electricity networks, along with other areas of its business.  In particular, the development of inter-connector cables to trade power abroad was highlighted. Speaking to The Telegraph, analyst Peter Atherton explained how other utilities are increasingly unhappy about the National Grid offering advice to the Government on keeping lights on, such as advocating more inter-connectors, but at the same time, another part of it’s business stood to profit by building them. 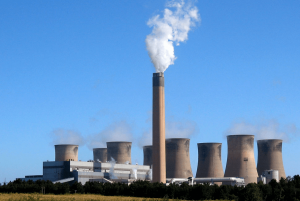 Other news relating to the National Grid comes from City AM which states that energy demand is set to outpace National Grid supply by 2016. Coal fired plants due to close means that 54,000 megawatts of forecast demand will not be covered by the National Grid’s output of 52,000MW. Therefore, the National Grid’s ’emergency measures’, which see the organisation paying large companies to reduce their power usage later in the day, clearly are not enough.

With the threat of blackouts this winter, does your organisation rely on continuous power? If so, shentongroup can advise you on the best measures to ensure that your business stays open, stays secure and stays safe.

Speak to a member of the shentongroup team now (click)!