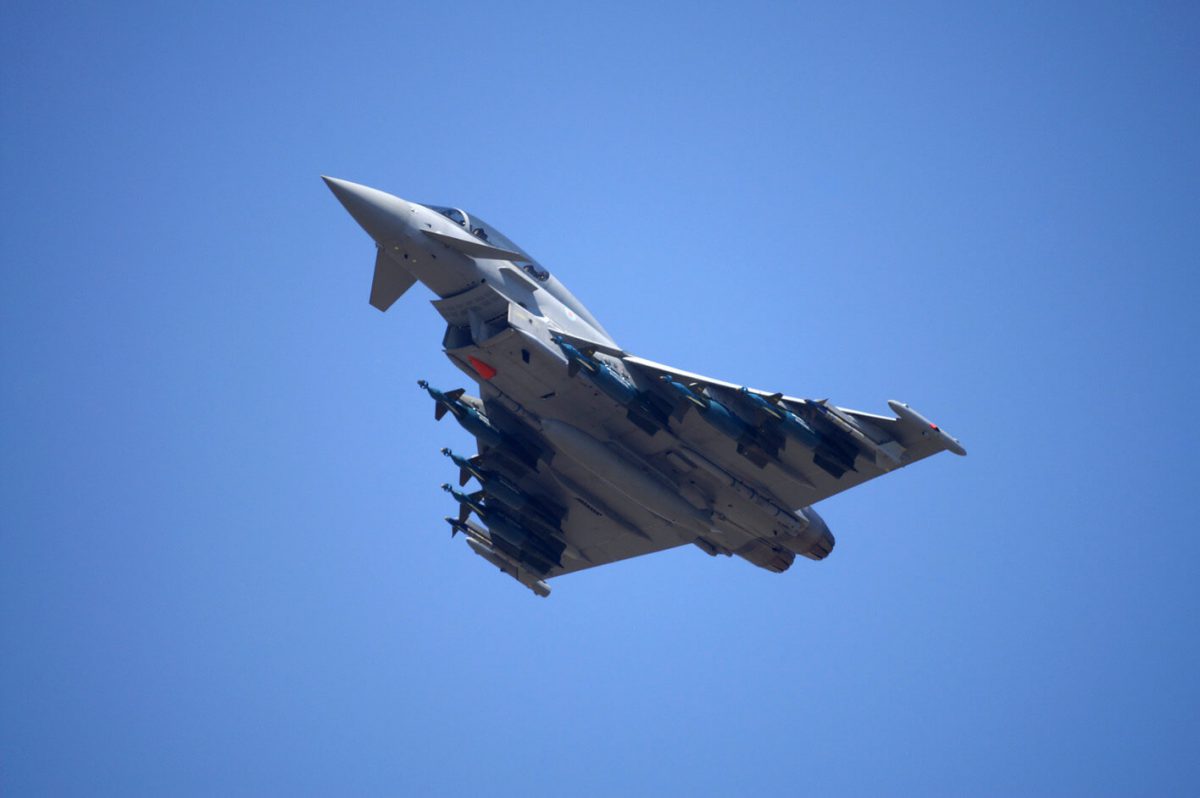 Located in Anglesey, RAF Valley relied on a single generator to support its Aeronautical ground lighting system. This left the system vulnerable as, in the event of a localised power failure, the central system wouldn’t detect the fault and the power would remain down.

Mains power supplies pose more of a concern for scores of organisations throughout the UK, with reserve power levels being at their lowest for some years. With more coal power stations being decommissioned than there are greener replacements being brought online, many sources predict this situation to worsen, rather than improve over the coming years.

In addition to having to meet the requirements of NATO’s Stanag 3316 agreement, like most Ministry of Defence sites, contractors and suppliers to RAF Valley are required to adhere to strict protocols and tight security measures.

Richard Meek, Shenton Group’s Strategic Director, explained how the project unfolded: “We went out to competitive tender with a very stringent spec and which very few companies were able to meet. Shenton Group won the tender as it was able to provide the best value for money, has an excellent track record and the experience and expertise to undertake such assignments”.

To begin with, engineers from Amey BFPO, RAF Valley’s works service management company, decommissioned the existing, centralised system that had become outmoded by the Stanag 3316 agreement.

Richard Meek expanded on the project and how it will exceed the requirements of the NATO agreement: “We supplied 5 separate generators for installation at separate areas throughout the site. These will restore power to localised areas around the site within just 15 seconds of any power outage”.

Shenton Group supplied Amey BFPO engineers with the 5 generators so that they could install them as they decommissioned the older generator set.

Each of the 5 new generators is fitted with a stainless steel enclosure to protect it from the often-inclement weather experienced across the Isle of Anglesey.

Now, five separate Shenton Group DV165 Generators are located throughout the RAF station, which not only increases the security of supply, but also enables localised maintenance to be carried out without disrupting the system.

The Generators are able to restore power to localised areas around the site within 15 seconds of there being a power outage, therefore, meeting the NATO Stanag 3316 agreement and providing the entire MoD site with an extremely robust and reliable backup power system.

Shenton Group is the UK’s leading technical expert in standby power, uninterruptible power supplies, and combined heat and power supplies. The company provides power solutions to organisations spanning a broad array of industries that rely on continuous power supplies and includes; finance, telecoms, healthcare, IT, manufacturing, education, government, utilities, retail, sport and leisure, and of course, the Ministry of Defence.

Shenton Group’s service offering includes G59 Testing and Commissioning. A team of Shenton Group engineers undertook extensive training in Europe on the use of newly purchased industry leading test kits. G59 is the regulation surrounding the connection of any form of generator device to run ‘in parallel’ or ‘synchronised’ with the mains electrical utility grid (National Grid).

Royal Air Force Valley is the RAF’s Advanced Tactics and Training Unit. Located on the western coast of the Isle of Anglesey, the Station is responsible for the advanced flying, tactics and weapons training for all the United Kingdom Armed Forces fast jet pilots. The base is also home to C Flight, 22 Squadron of the RAF Search and Rescue organisation and is the parent unit for the Search and Rescue Training Unit which trains the SAR crews for the RAF.

Support services specialist, Amey plc, is regarded as one of the leading companies in its field. It provides a broad range of support services to public and private sector organisations, as well as being an owner of large-scale transportation infrastructure concessions. Clients include; Centrica, Network Rail, local government, central government and the Ministry of Defence.