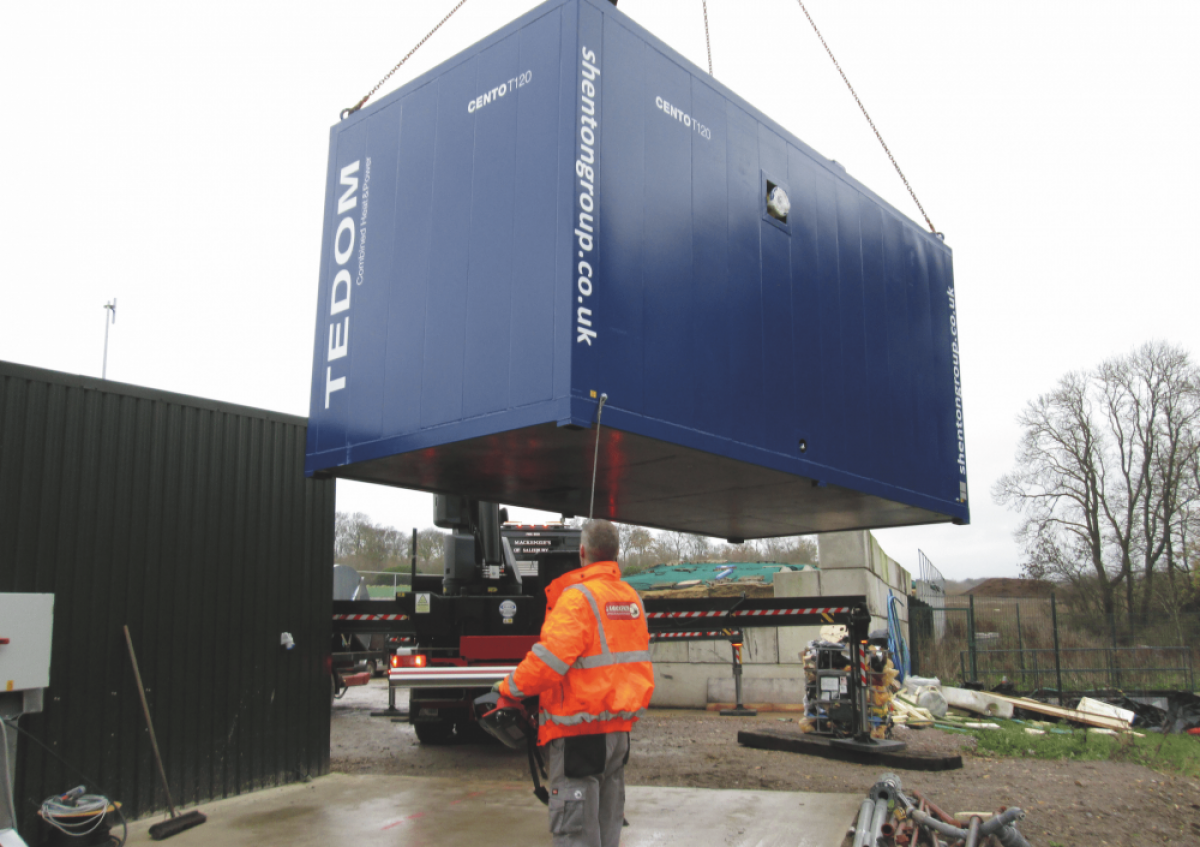 The Anaerobic Digestion facility was constructed to make use of locally grown maize as a feedstock to create green energy from a zero-carbon source.

Cranford AD needed to convert biogas into electricity and heat. The electricity created revenue by off-setting power that would otherwise have to be purchased from the grid and also qualifying for a government financial incentive under the Feed-In-Tariff (FIT) scheme. The heat is used in the Anaerobic Digester process, which offsets heat that would otherwise have to be produced by conventional sources.

To allow the client to vary the feedstock, we created a special modulation facility for the CHP. Varying feedstock results in varying levels of biogas production, which influences how long the CHP engine can run. As no revenue is created if the CHP is not running, we devised a bespoke method of tracking the level of biogas in the gas holder and modulating the generation level of the CHP in real-time in response to the amount of biogas available. This significantly increased the run-time per year, and thus maximised the client’s revenue.

The first CHP unit was very successful and operates over 8220 hours per year. Through careful development of the plant, Cranford was able to increase biogas production to the point where the site purchased an additional Cento T120 CHP unit from Shenton Group. To counter the need for an additional process building, we supplied the 2nd CHP unit as an external containerised package. The second unit is also operating 7650 hours per year.

“I have found Shenton Group to be a thoroughly professional organisation. Running an AD plant is a 24/7 operation, with constant oversight required. However, even though the CHPs are one of the most critical parts of the AD plant, I have no concerns about their operation, due to the efficiency of the support service provided.”